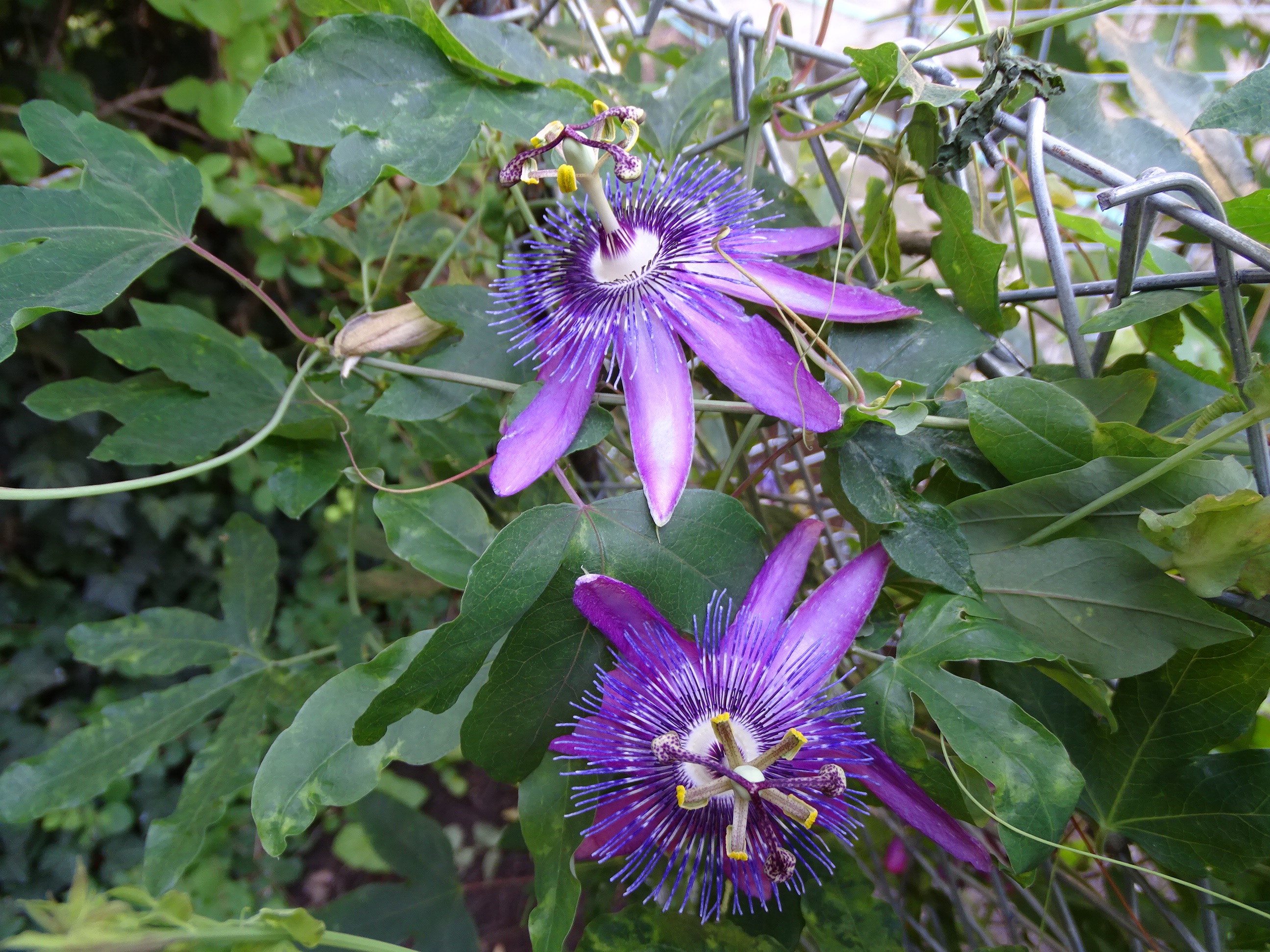 Would you voluntarily expose yourself to hundreds of chemicals, many untested? You might be surprised to learn that you, your family and even your pets are doing exactly that.

Over 150,000 chemicals have been synthesized since World War II. At that time, the goal was to produce chemicals of warfare and industry. Today, chemicals are routinely used in plastics, flame retardants, manufactured goods, pesticides, personal care products, cosmetics and even your child’s Halloween masks and the toys you’ll buy for the holidays. They are designed to improve our lives, and many do.

However, there is a darker side. A subset of chemicals, referred to as endocrine-disrupting chemicals, causes a range of diseases including obesity, type 2 diabetes, cardiovascular disease, fertility problems, autism and attention deficit-hyperactivity disorder. These disorders have in common a large upswing over the past half-century — a trend that parallels the increase in chemical manufacturing.
MC/Health: Subscribe

Get the latest news, data and insights on key trends affecting healthcare and health policy.

Certainly, genetic predisposition and lifestyle (think fast food) contribute to many of these disorders, and physicians are better at diagnosing complex diseases today than they were decades ago. Yet, even after these factors are taken into consideration, there is still a significant gap in explaining why behavioral and hormone-related diseases are on the rise.

Endocrine-disrupting chemicals help us understand this gap. In controlled laboratory settings, exposures of mice and rats to EDCs, even at minuscule levels, can cause them to become obese, be infertile and show neurobehavioral deficits. These studies are critical to our understanding of EDCs in humans, because the endocrine systems and hormones of rodents are virtually identical to those in humans.

There is a veritable alphabet soup of EDCs to which humans are exposed. Bisphenol A is added to plastics to give them integrity and is used in food and beverage containers. When heated in a microwave, or when a plastic water bottle sits in a hot car in the sun, some of the BPA in the plastic can leach into the food or water. Whenever our children take a sip of that warm water, they are also sipping BPA.

Another class of chemicals, polychlorinated biphenyls, was widely used in heavy industry and manufacturing. People who worked in occupations with high PCB exposures had high rates of cancers and other diseases.

In the 1970s, the United States and European nations banned PCBs. However, poor oversight enabled manufacturers to improperly dispose of PCBs, and they leached into soil and water and entered the food chain.

Although PCB levels are lower than they were since their ban 40 years ago, these persistent chemicals are still in the environment. PCBs are found in the bodies of virtually all people and wildlife, even those born today. In fact, a study published recently showed that PCB levels in killer whales are so high that the species is at risk of population collapse.

The Centers for Disease Control and Prevention has measured EDCs in thousands of U.S. residents, and nearly 100 percent of us have detectable levels of these chemicals in our bodies. This presents a significant public health concern, especially to our most vulnerable populations: fetuses, infants and children.

In these developmental life stages, the body and brain undergo rapid changes, and tissues are exquisitely sensitive to extraordinarily low levels of hormones. Disruptions of these hormones at these critical life periods due to EDC exposures can have very profound effects as tissues develop. In fact, a theory referred to as the Developmental Origins of Health and Disease postulates that early-life events can change the life trajectory of an individual and predispose that person to neurobehavioral or hormonal disorders — including ADHD, obesity and diabetes.

It should seem obvious that chemicals should be carefully tested and regulated prior to their introduction into the marketplace. Disturbingly, this is not the case for the vast majority of chemicals.

The regulatory process typically entails cursory testing at very high doses and an extrapolation of a so-called “safe” dose. This is bad science that ignores, or willfully misinterprets, the greater sensitivity of a developing organism to low-level EDC exposure and the potential for long-term health consequences. Research shows that the developing brain is particularly vulnerable to PCBs, and even very low concentrations of PCBs are linked to impaired neurological functions. Hundreds of independent labs have shown that low-level BPA at so-called “safe” levels during development causes metabolic, reproductive and behavioral anomalies, as well as certain hormone-dependent cancers of the mammary gland and prostate.

The American Chemistry Council, which represents chemical manufacturers, has argued that BPA is safe. However, its claims are based upon high-dose toxicology testing and are repudiated by the thousands of low-dose studies refuting BPA’s safety.

Considering that chemical manufacturers make enormous profit from plastics, it is in their best interests to be in denial. By contrast, independent scientists not affiliated with industry find very different results, including evidence for adverse effects of BPA below today’s safety threshold.

Only when we get sick, or when we notice the alarming increase in neurological disorders in children — including autism and ADHD — do we suspect that something in the water may be responsible. Testing of chemicals should take place before they enter our bodies, paid for by those who manufacture and profit from them, rather than by an uncontrolled experiment that involves all humans and wildlife.

We must demand that lawmakers require proper testing of any chemical, before it gets to the supermarket shelf. In the meantime, minimize heating food in plastic containers, and wash fruits and vegetables to remove pesticides, many of which are EDCs.

Without a sea of change in regulatory practices, we will continue to participate in an ongoing experiment with our bodies. The next time your child sips from that plastic water bottle, consider that BPA — or perhaps a replacement chemical for BPA that has not been thoroughly tested — is also being consumed.

Andrea C. Gore, Ph.D., is a professor and the Vacek Chair of Pharmacology at the University of Texas at Austin.