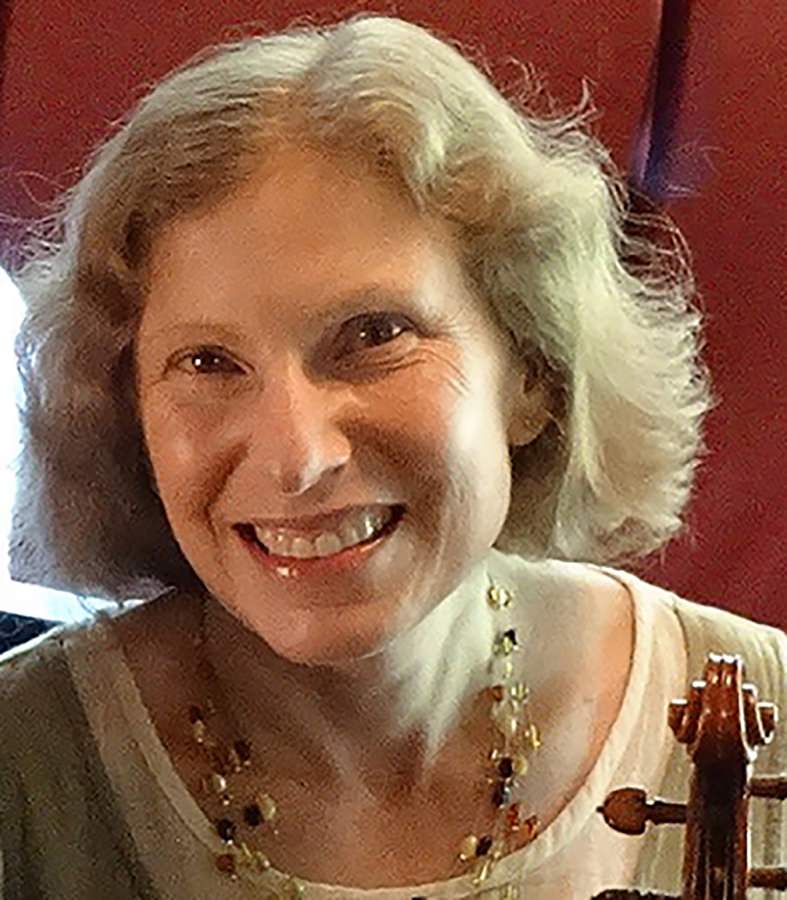 Show 1102:
Listen to the Podcast: How Do Endocrine Disruptors Affect Your Health?

Some everyday compounds can interfere with the proper function of our hormones. Such endocrine disruptors can have profound impacts on health.

Sperm counts have been falling around the world for the last several decades. In some regions, such as Europe and North America, the counts are down as much as 60 percent. What could account for this dramatic drop?

Are Endocrine Disruptors to Blame?

Compounds in many ubiquitous products, such as the BPA found in hard clear plastic and the linings of cans, have been identified as endocrine disruptors. They interfere with the normal activity of human hormones. Could such endocrine disruptors be contributing to declining sperm counts and quality? How will that affect fertility?

Endocrine disruptors such as BPA also have other important effects on health and behavior. For instance, BPA can interfere with the normal activity of the hormone insulin. The result can be metabolic disruption and obesity. Other common compounds, such as those found in flame retardants, can disrupt thyroid hormones.

Tune in to learn whether you should avoid such compounds and how you might do so. Environmental Working Group (ewg.org) also has information on how to minimize your exposure to endocrine disruptors.
This Week’s Guest:

Andrea C. Gore, PhD, is a professor of pharmacology who holds the Vacek Chair of Pharmacology at The University of Texas at Austin. Dr. Gore is Editor-in-Chief of the journal Endocrinology. https://academic.oup.com/endo