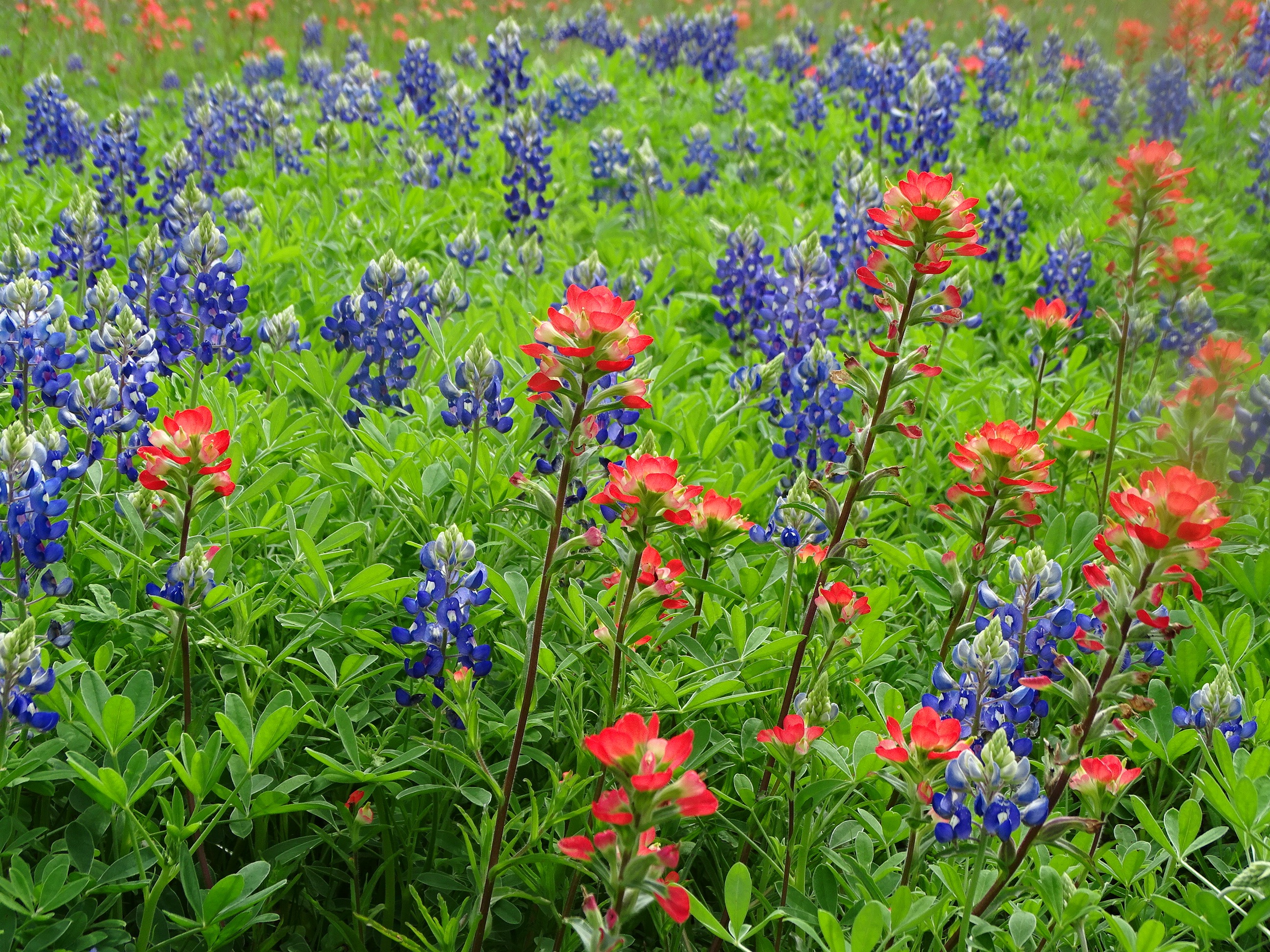 By the end of this month the FDA will announce whether to ban the use of bisphenol-A in food and beverage packaging. The chemical, also known as BPA, is already banned in the European Union, Canada, and for certain uses in 12 states in this country.

BPA is widely accepted by scientists as being an endocrine disruptor, because of its ability to mimic certain hormones, and we support its ban because of demonstrable effects in wildlife and laboratory animals. Epidemiological evidence in humans shows associations between BPA and cardiovascular disease, metabolic disorders, and reproductive impairments. Beyond BPA, endocrine disruptors are linked to cancer, obesity, reproductive disorders, and mood disorders like anxiety and depression.

The world is contaminated, and our bodies are contaminated along with it. The extent to which contamination is hurting us is not fully known, and full effects remain to be seen. It’s going to take time and a paradigm shift in approach to do the kinds of studies that can tease out what are incredibly complex interactions between genes, parental exposure, pre-natal exposure, and long-term environmental exposure.

BPA is in our soda cans. Hormones are in our beef. Pesticides are on our fruits and vegetables. The pesticides, solvents, fungicides, plastics, plasticizers, and synthetic hormones that we’ve been producing in mass quantities since the beginning of WWII now permeate our lives and our bodies. They’re in the water supply, the food supply, the food chain, and the ocean and air currents. Laboratory testing will reveal, in all of us, a substantial body burden of these chemicals in our tissues.

These chemicals are undeniably useful. They protect our grapes from fungus, our leafy greens from pests, and our children from fire ants and flammable pajamas. They lubricate machinery in our factories, refineries and power plants.

They’re also in us, and transforming our bodies and minds. There is a long scientific history showing a link between exposure to endocrine disruptors and reproductive disorders such as infertility and early puberty. Furthermore, the evidence is growing that the damage is much more widespread. In studies of animals, both in the lab and in the wild, these chemicals have been shown to increase the risk of various cancers, to contribute to obesity, and to influence the activity of neurotransmitters in the brain. In fact, there are even hints that exposure to the chemicals may have something to do with the dramatic rise in autism and mental disorders over the past few decades.

Geneticists are beginning to appreciate the fundamental role of the environment in shaping who we are. The question is no longer “nature or nurture?” Rather, we know that nature (the environment) has been changed by contamination, and this leads to changes in how organisms are nurtured. This emerging field is called environmental epigenetics and is a foundation to understanding how environmental endocrine disruptors cause biological change.

Most research on EDCs to date has focused on acute exposures in the lab. We must now turn our attention to lifelong and transgenerational effects. In the real world, the damage that these chemicals are doing is occurring slowly and cumulatively, over years and decades. For example, our own work has demonstrated adverse effects of exposures to endocrine disruptors, particularly when exposure occurs during development — in the fetus or child — when our bodies are most vulnerable to environmental insults. Alarmingly, these detrimental effects can be passed from generation to generation without any further exposure. Male rats exposed to endocrine disruptors as fetuses develop a host of diseases later in life, and these diseases are passed to their sons, grandsons, and beyond. Furthermore, female rats strongly prefer to mate with males descended from unexposed rats, generations removed from exposure to the hormone-mimicking chemicals.

We have a choice about how to move forward. We can wait the years or decades until the evidence is overwhelming, or we can recognize the harm this contamination is causing and do something about it. By understanding the processes by which endocrine disruptors act in our bodies, we can identify points for interventions or treatment. To avoid the potential harm of the next BPA, policymakers and regulators should require testing of compounds prior to their introduction to food and water containers, and products with which children come into contact.

And as the evidence grows for the adverse effects of endocrine disruptors on the human body, we’ll have a head start on the larger project not of returning our world to a pristine past, which has always been a fantasy, but of bringing it forward to a more livable and sustainable future.